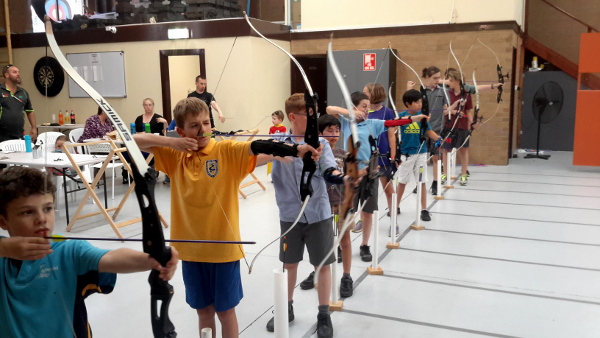 Note if you are a complete beginner to archery then a good idea before starting a term is to come in for a casual shoot. You will be provided with equipment and shown what to do. It will give you a great idea whether archery is for you; which it will be because archery is great!

ENROLLMENT– on line, phone or in person

At the Ambrose Archery training course, Archers will be taken from the basics to the point where they are competitive in competition.

Participants also have the chance to experience a range of styles; starting of with barebow then progressing on to the Olympic style and finally the modern compound bow.

At the end of each term the Ambrose Archery centre puts on a competition to give the new archers a feel for the sport. Here the Archers will have their targets set to the distance that they have achieved over the term so every one has a chance to win, and there is cake and medals to be had.

The term fee includes free access to the centre through out the week as well as Heidelberg Archers club meets; Sundays 10am to 12pm and Mondays 7pm to 9pm.

Practice makes perfect so I strongly encourage the Archers to make use of this chance to practice during the week. Progress will be greatly improved if an extra visit or two is made during the week.

Heidelberg Archers is a club that is affiliated with Archery Australia and Archery Victoria. It offers a chance to experience competition in a relaxed atmosphere. There is also no need to feel that you are not good enough as the targets are positioned so that everyone will shoot at a distance that is comfortable. 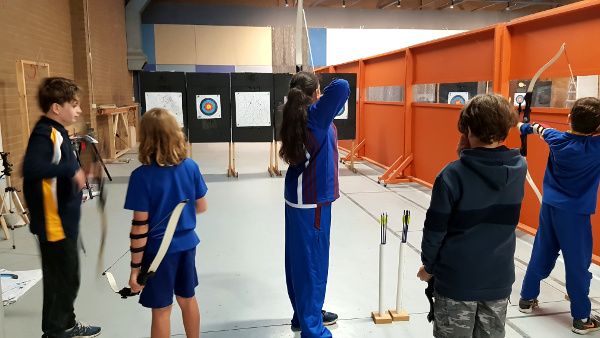 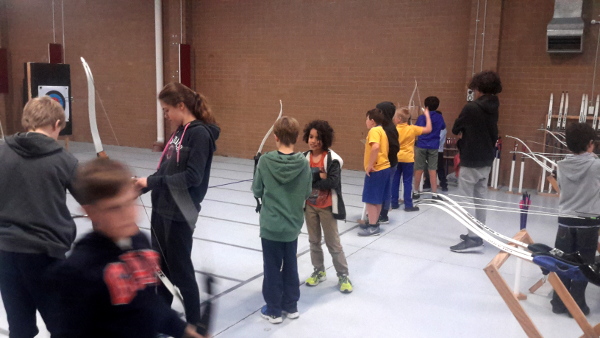