The rule states that if any part of the arrow falls within 3 meters of the shooting line then that arrow is not considered to have been shot and a replacement arrow can be fired without any penalty.

If an archer can't be certain whether the arrow is with in the 3 meter line then they should stop shooting and call over the Judge. At the end of shooting they can inspect where the arrow has landed and then determine how many arrows they need to shoot if any.

The rule exists so that Archers aren't penalised for dropping an arrow, an arrow slipping of the string or equipment failure. 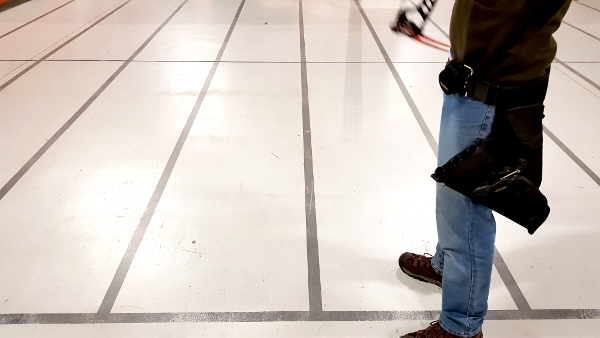